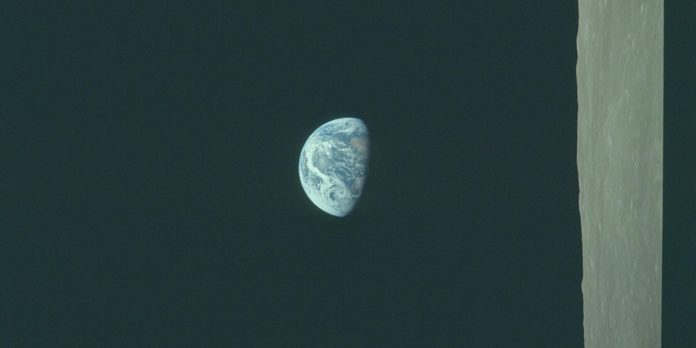 Link to this event is now available

It’s a positive thing that my next “public” appearance will now be via Zoom (rather than in London as previously planned), thus opening it up to a far wider audience… just excuse the fact that you’ll be viewing me speaking from my (perhaps messy) living room. I’ll be speaking about the search for extraterrestrial life, and astronomer Paul Hill will be talking about the Moon as well doing a telescopic viewing (via some clever video work in his back garden… I believe he’ll be holding his camera up to the telescope lens and apparently it works very well!).

The event is organised by the brilliant Super/Collider in collaboration with Uncommon. Tickets can be booked through Eventbrite (free).

“Join us for the first episode in our new online event series, super/science. This event is in collaboration with Uncommon.

Humanity regularly sends information from Earth out into the universe that may be picked up by potential extra-terrestrial intelligence. Should we be sending such messages? If so, how do we represent ourselves in such messages? In searching the universe, what do we find out about ourselves? Dr Jill Stuart explores into her research that covers sending messages into outer space and listening for messages from outer space through SETI and METI systems. After the talk, Paul Hill will be speaking about how the tides on Earth and the movement of the Moon are intrinsically connected through tidal locking. What is the Moon and where did it come from? how has the Moon affected life on Earth and how has it influenced our own human evolution and culture? is the Moon crucial for life on our planet or could we survive without it? after Paul’s talk, we will look at the crescent moon and Venus through several different telescopes. To end, Paul Hill will show the moon on a live stream, through his telescope.”

Paul is an elected fellow of the Royal Astronomical Society, co-presenter and writer of Awesome Astronomy podcast, a Space Ambassador for ESERO and has appeared on BBC News and Radio to discuss a range of astronomy and space issues.

Dr Jill Stuart is an academic based at the London School of Economics. She specialises in the politics, ethics and law of outer space exploration and exploitation. Dr Stuart is a Trustee of METI International, an organisation that focuses on sending messages from Earth to potential extra-terrestrial life. She is Editor in Chief of the journal Space Policy and was the 2015 Recipient of the British Science Association’s Margaret Mead Award.

This event will be accessed on the Zoom platform.