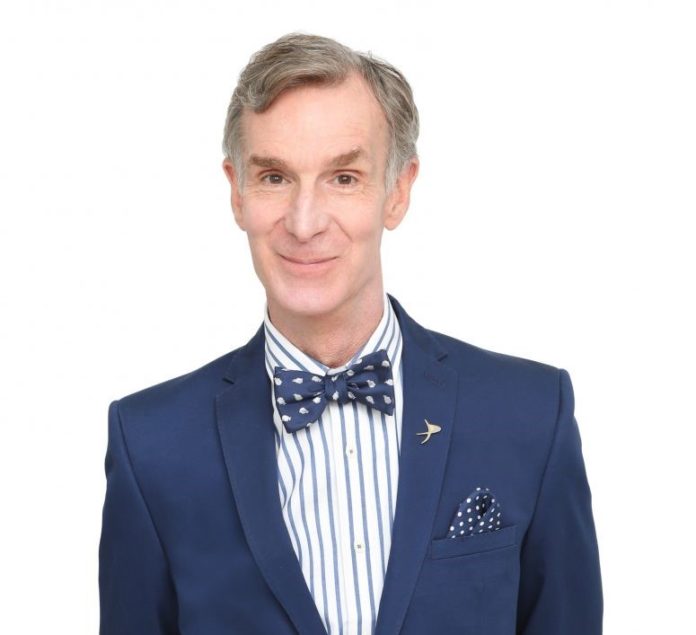 Absolutely gutted to miss the 68th International Astronautical Congress in Adelaide this year, and of course there will be many great events… but I’d particularly highlight this lecture with my lovely friends and colleagues at the Planetary Society: Bill Nye (…does Bill even need a link!? He’s ledge…) moderated by their brilliant Director of Communications Erin Greeson.

Bill Nye, CEO of The Planetary Society and one of the world’s leading science educators, will highlight IAC 2017 themes through the inspiring story of LightSail®, a solar sailing spacecraft that became a global phenomenon. Leveraging this case study as context, Nye will explore stories of solar sailing origins, applications, planned missions, and future possibilities. LightSail is a citizen-funded cubesat that demonstrates solar sailing propulsion technology: flight by sunlight. In addition to discussing solar sailing, Nye will address broader themes relevant to the global space science community, including NASA’s role under the current U.S. administration.

The Planetary Society is the world’s largest independent non-profit space organization, with more than 50,000 members in over 100 countries worldwide. Cofounded by Carl Sagan, Bruce Murray, and Louis Friedman, the group’s mission is to empower the world’s citizens to advance space science and exploration.